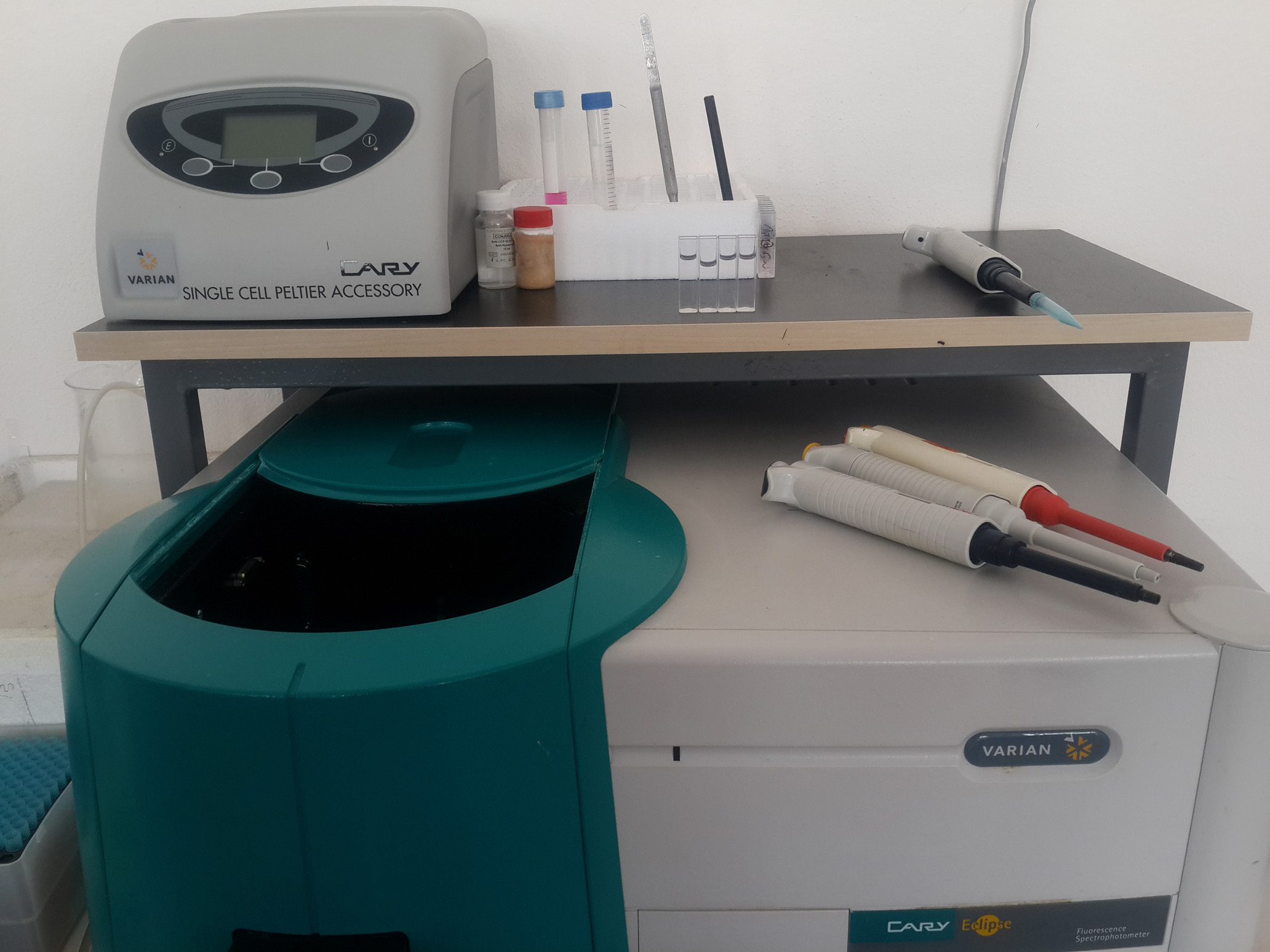 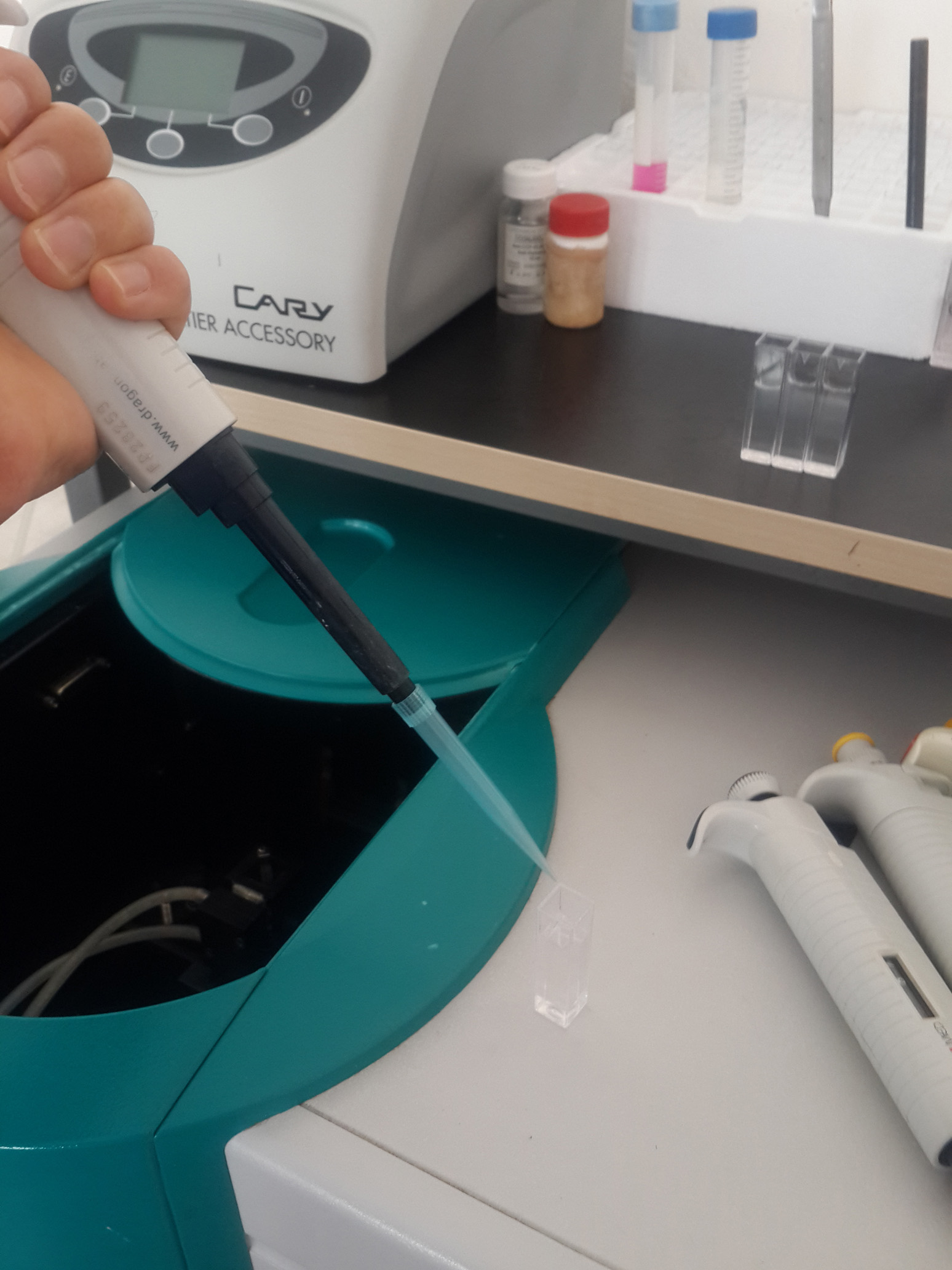 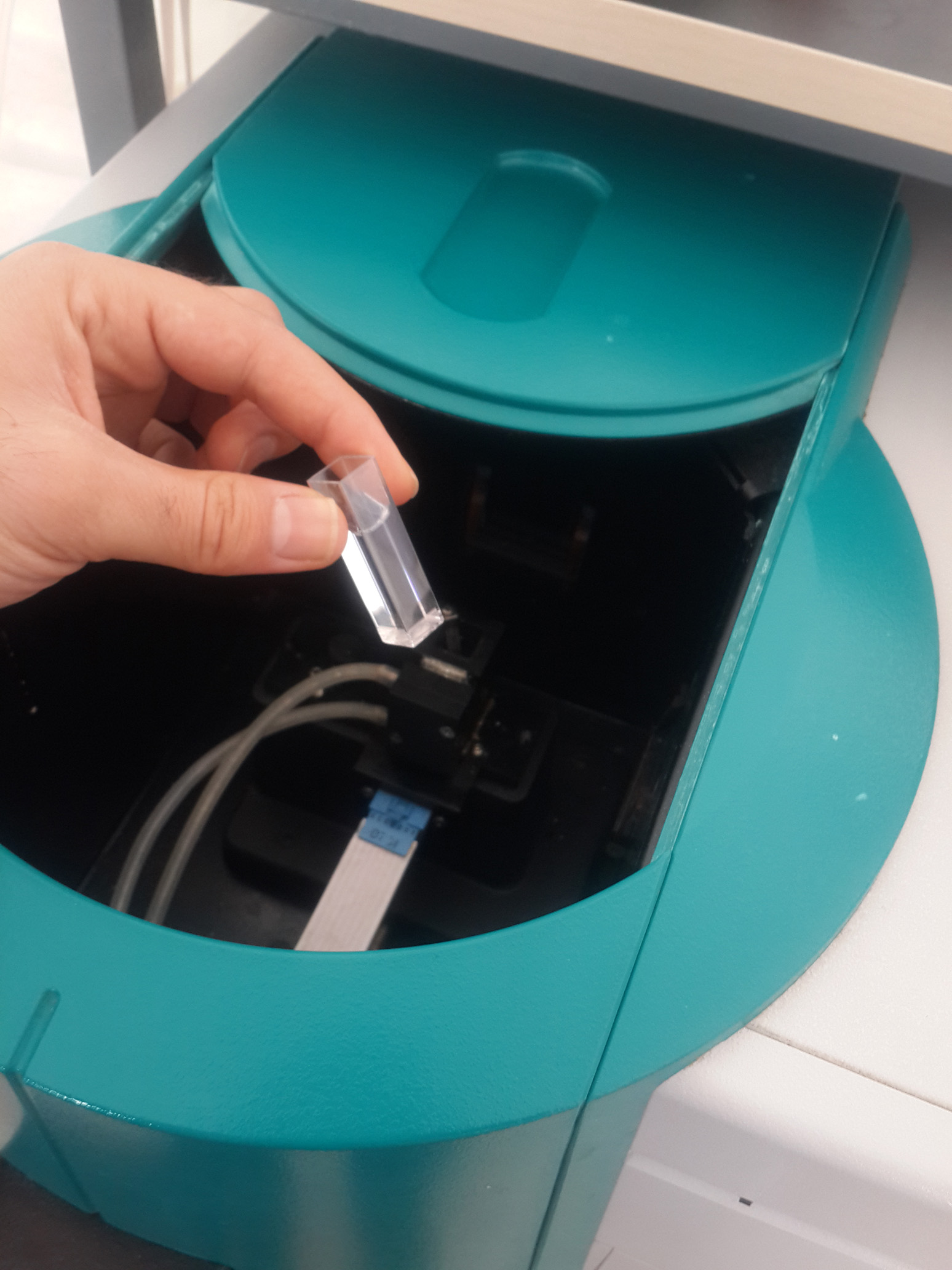 Increase in intracellular calcium concentration [Ca2+]i triggers a series of cellular events including neurotransmitter release, muscle contraction, and oocyte fertilization (Clapham, 1995; Berridge MJ, 1993). The elevated state of the intracellular calcium level and the response to this elevation varies depending on the agonist and the cell line. It has been reported that the intracellular entry of the calcium-sensitive dye Fura-2 (Grynkiewicz, 1985) leads to changes in the level of [Ca2+]i in subcellular levels in all cell suspensions, adherent cell populations (Lambert D., 1992). 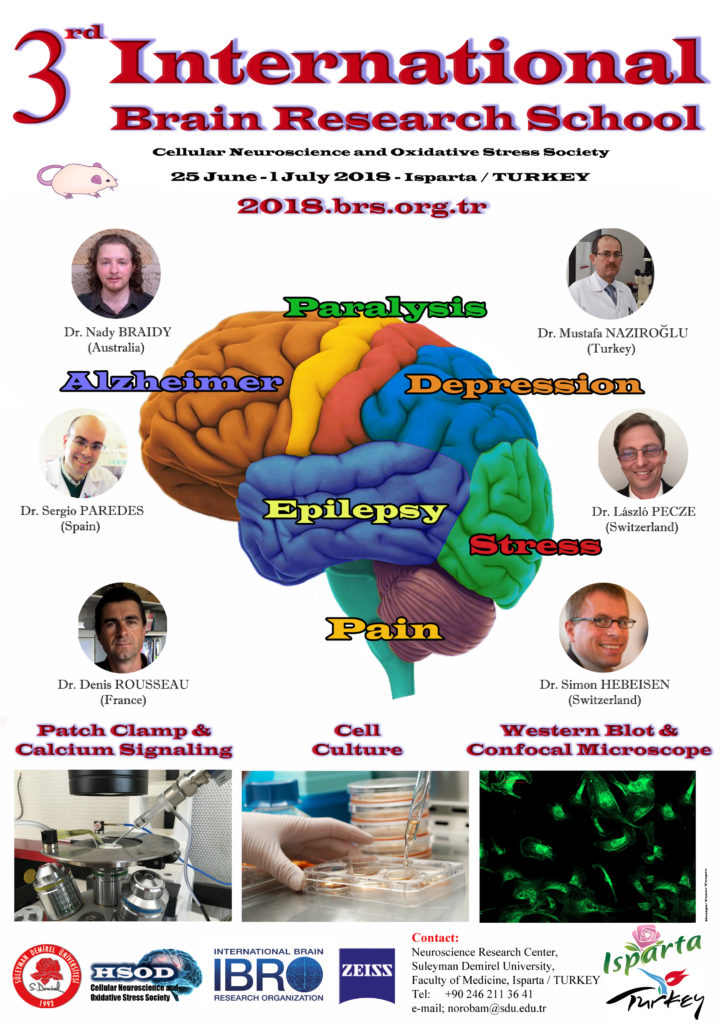 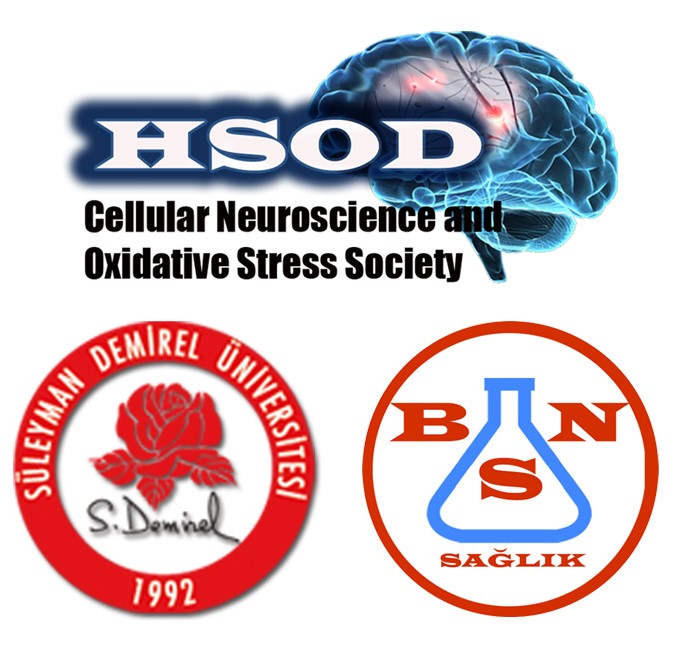